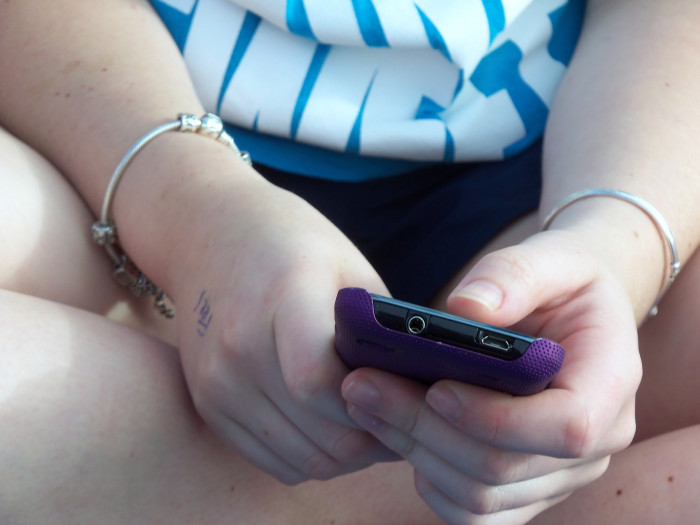 These days, it seems that SMS is quickly becoming “so 2013.” Once a mainstay of mobile communication for people of all ages – especially among tweens and teens — SMS or Short Message Service (AKA texting) is becoming secondary to social messaging apps that can be used to text extensively for free, rather than by fee.

According to one article, this year it is projected there will be 21 billion text messages sent as compared to almost 50 billion app-based messages.

Kids in particular are loving messaging apps, and an increasing number of software developers are catering to the upsurge in popularity of apps designed to allow people to message without texting fees.

Below are the top 5 messaging apps most popular with youth around the world that parents should be aware of and understand.