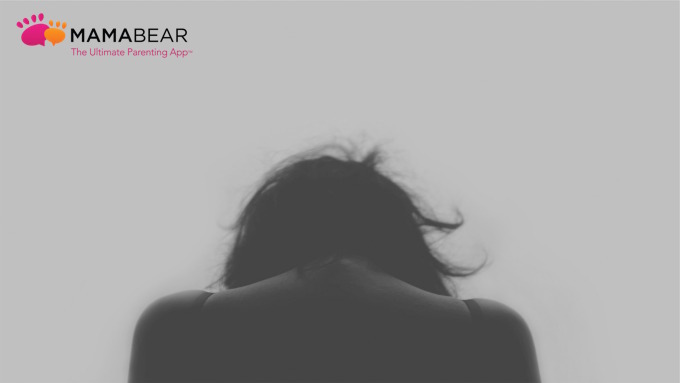 For far too many parents, cyberbullying is a term they have heard but don’t quite understand.

Parents can relate to and understand bullying on its own. It’s something they likely experienced or saw first-hand when they were kids and teenagers. But cyberbullying, which grows and evolves every day, is something most parents have never witnessed.

Cyberbullying, the act of posting mean, intimidating or threatening messages online, usually anonymously, utilizing technology as the weapon is a much newer and different format. This disconnect leaves many parents in the dark when it comes to the actual severity of this issue.

Despite what parents may think, cyberbullying includes far more than name-calling. Mashable recently shared two stories that show just how sinister a cyberbully can really be.

Cyberbullying May Include Stalking

Mashable reports that for two 12-year-olds in Texas, online comments turned into real life fear when their cyberbully sent message describing what the girls were wearing and doing while inside of their house.

Just because the harassment is online doesn’t mean it will remain online. Cyberbullying can be just as serious as stalking.

Cyberbully May Include Digital Hacking

Posting tormenting messages through social media is only a portion of cyberbullying. People intending to bring harm to others may even use their own social media accounts against them.

Hacking meets cyberbullying when an abuser attempts or succeeds into accessing an account owned by the victim.

The bully-hacker may then change or delete their photos and information or post embarrassing photos and updates.

As the Mashable article reports, the mother of a cyberbullying victim became a victim herself when her Instagram account was hacked by her child’s abuser. The mom logged in to find her profile photo deleted and her bio changed to, “I’m a hater, lol.” During the same time, there were two dozen attempts to log in to her blog from an unfamiliar IP address.

Smart cyberbullies can get into their victims’ personal accounts and use those accounts to cause additional harm.

Cyberbully May Include Security Breaches To Online Networks and Phones

Hacking paired with cyberbullying can go even further. The same family dealing with account hacking found their entire home wireless network compromised when they lost administrative privileges for the network.

The family ran a search and found four different IP addresses assigned to their home network. Two of those addresses were linked to a small town over 50 miles from their home.

Struggling to find out what could resolve the security issues, the family spent over $6,400 on cell phone bug detectors, home security systems, a private security network, cell phones, a laptop, router, and printer.

The hacking created a scary and expensive situation for both child and parent.

How You Can Fight Cyberbullying

One of the best ways to help your child and family fight cyberbullying and the dangers that come with it is by being proactive.

Parents need to get involved with their child’s Internet activity early on, discuss online etiquette, expectations and rules of behavior, and monitor their engagements online. Monitoring and identifying problems early on is essential to helping our kids safely navigate their evolving digital environment. Also, making sure you, as a parent, have an open door policy for your children to come to you and discuss what they might see as issues or problems as they navigate their online world.

With the help of MamaBear, The Ultimate Parenting App™, you can easily see your child’s interactions on social media, know what they post, know who their friends are and know if they are being approached or bullied. This enables you to identify problems quickly and help your child put a stop to the situation before it grows into a more complex and dangerous situation. The Mama Bear app is free and available for both iPhone or Android devices.

1. Building a Safer Twitter with Improved Tools to Report Cyberbullying

3. Social Media, Bullying and What You Can Do to Help