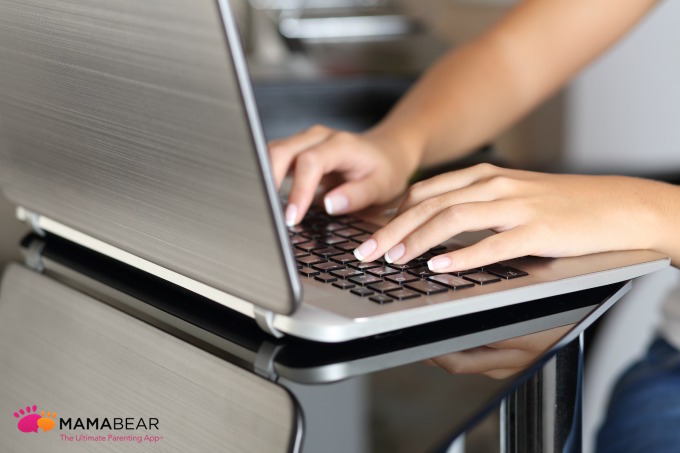 Parents are more responsible for their child’s social media activity than they may think. A recent story on TechDirt.com recounts a Georgia lawsuit in which two parents were sued because of what their child did on social media.

Their son was caught cyberbullying and suspended from school after he created a malicious, fake Facebook profile that depicted another student with distorted features and inappropriate status updates. The student’s parents were notified that their son had created the profile, but they never made him take the page down.

The family of the bullied student and their lawyer then filed suit against the parents for defamation, claiming that it was the parents’ responsibility to make their son remove the fake profile page. Parents are responsible for how their children use social media and this case pushes the limits of that responsibility even further.

You can find the full details of the case in “Dangerous Rulings: Georgia Court Says Parents May Be Liable For What Their Kids Post On Facebook.”