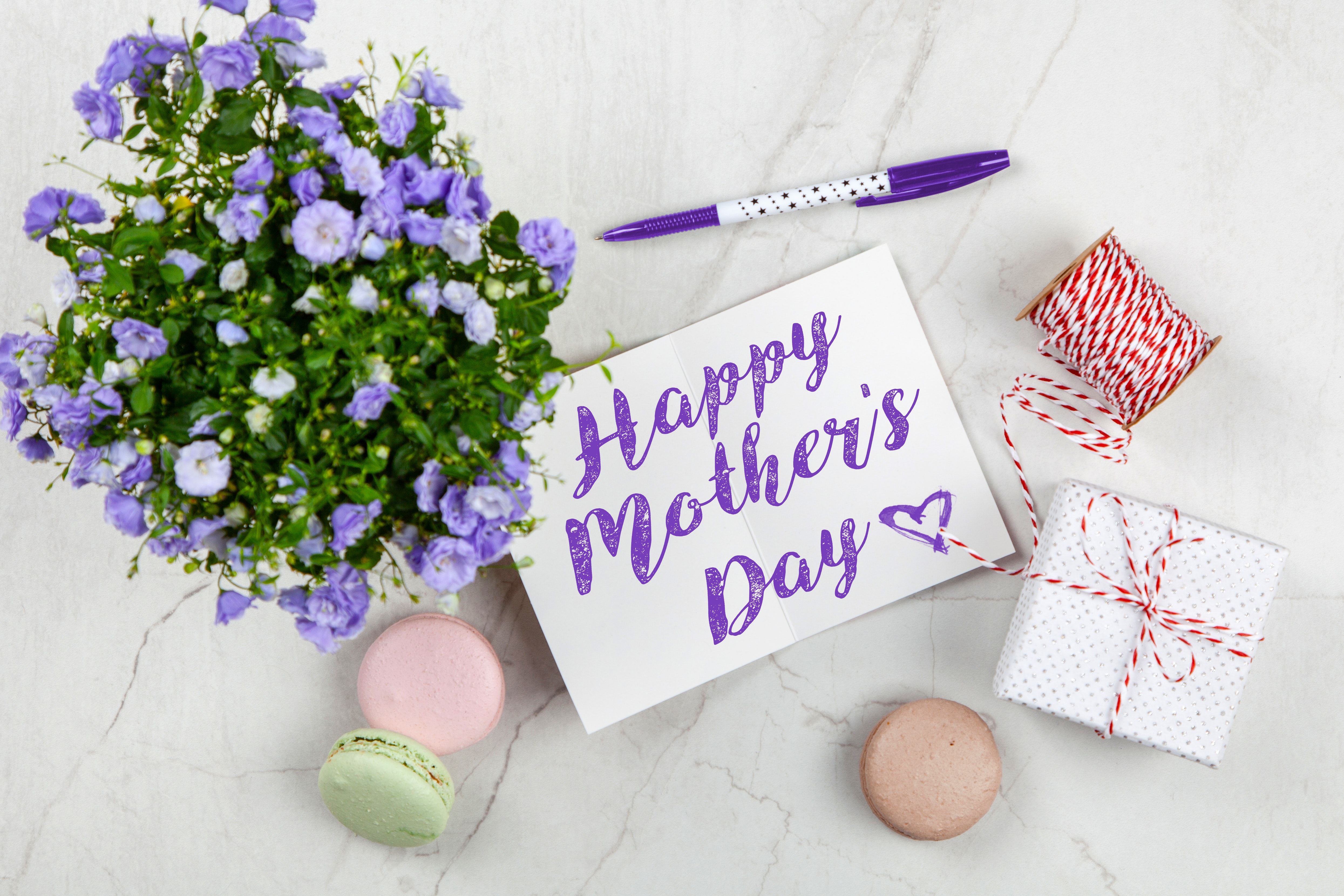 Happy Mother’s Day. Feliz Dia de las Madres. Furaha Ya Mama Sikun. No Matter what language you speak the meaning is universal: Happy Mother’s Day, Mom. We love you. You are the glue of our family and we are grateful.

Moms are celebrated in many countries on different dates and in different ways. While Mother’s Day traditions and customs vary, everyone knows how important it is to honor moms for everything they do all year long, but Mother’s day is the one day out of the year when children, young and old, try to show in a tangible way how much they appreciate their mothers.

England was one of the first countries to set aside a day to recognize mothers. In the eighteenth century when many people worked as household servants for the rich, “Mothering Sunday” was reserved for them to return home to be with their mothers. 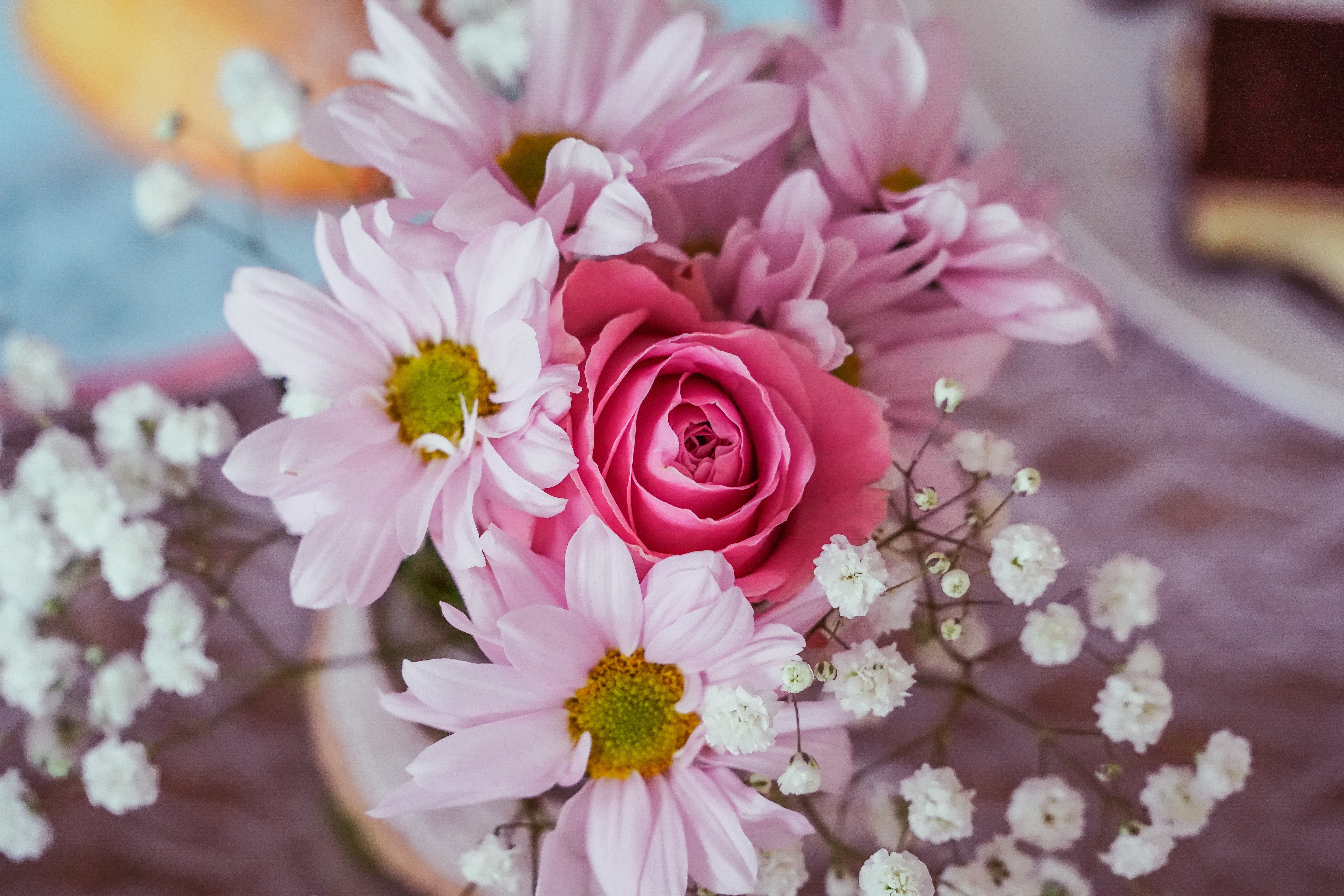 The idea for a day set aside to honor Mother’s in the U.S. did not truly occur until the early 1900s when Anna Jarvis began campaigning for the creation of an official Mother’s Day after the loss of her mother on May 5, 1905.

Anna was determined to honor her mother so she asked the minister at her church in West Virginia to give a sermon in remembrance. On the same Sunday in Philadelphia, their minister honored Mrs. Jarvis and all mothers with a special Mother’s Day service. Soon after, Anna Jarvis began writing to congressmen, asking them to set aside a day to honor mothers. In 1910, the governor of West Virginia proclaimed the second Sunday in May as Mother’s Day and in 1914 the bill passed in Congress.  President Woodrow Wilson signed the bill, declaring the second Sunday in May as Mother’s Day – forever establishing Mother’s Day as an official holiday in the U.S. 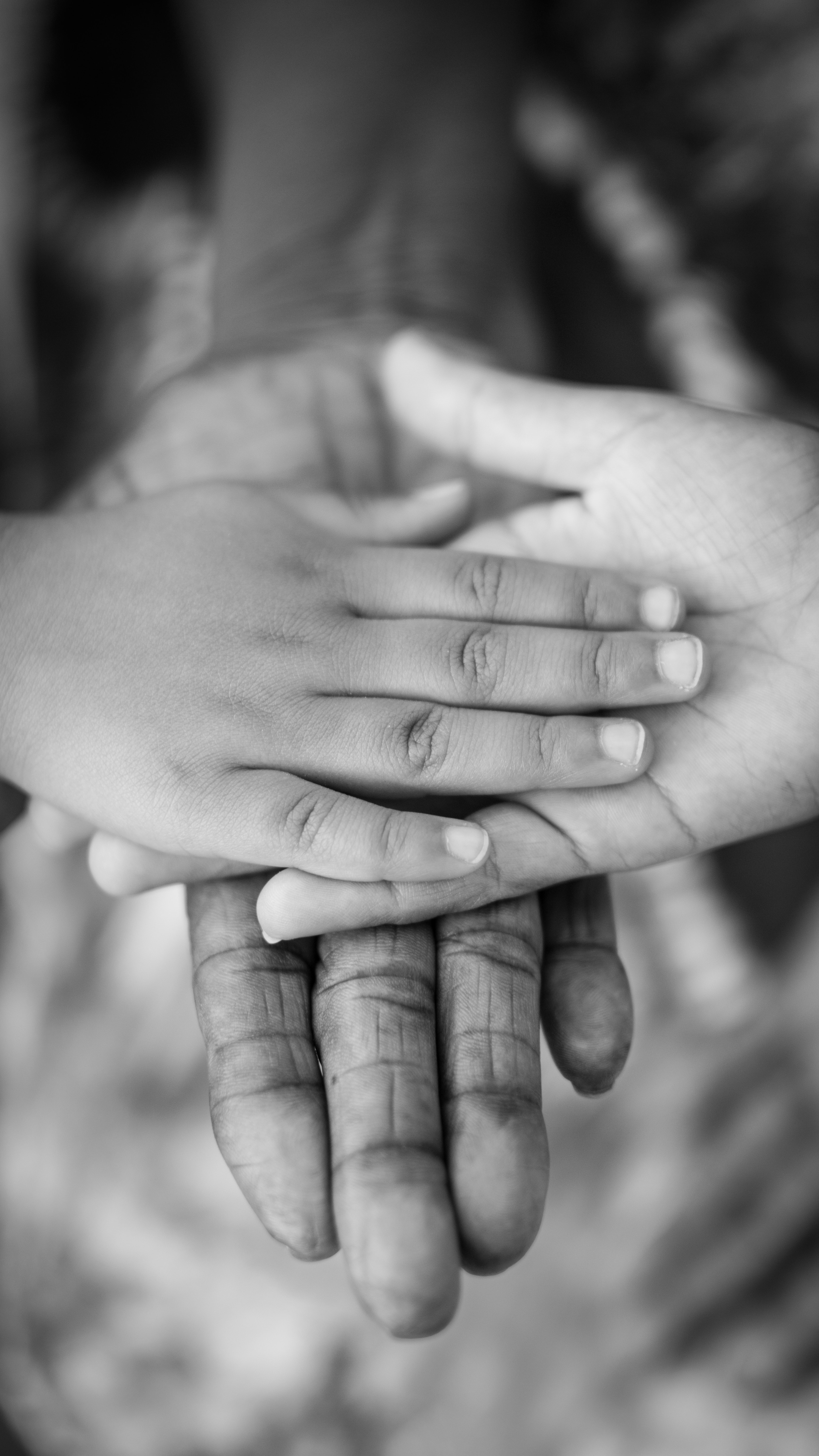 So, from us to you Moms, Happy Mother’s Day MamaBears! Hope you get spoiled this weekend! Use the code Mom19 for a FREE month of Premium MamaBear because you deserve it!