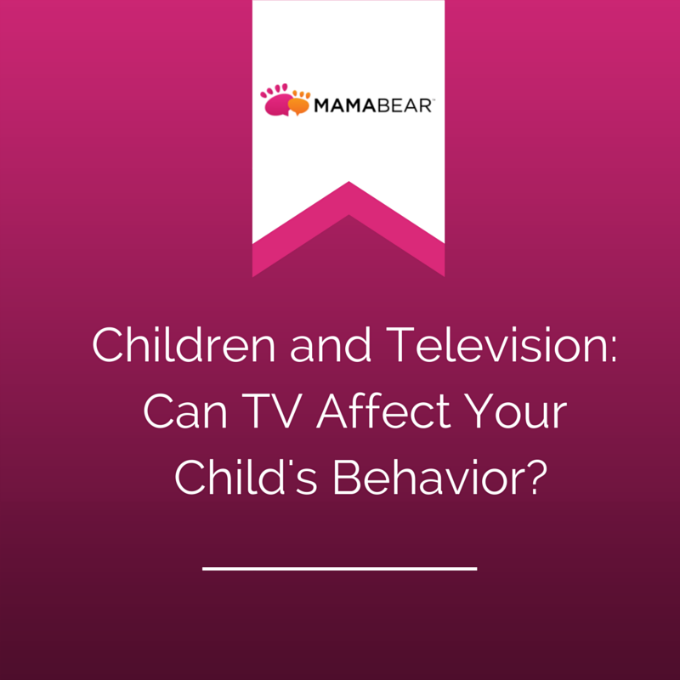 Uplifting Families recently published an article that looks at how much televised media our kids consume and how that media consumption may affect their behaviors. The article “Your Kids, The Media and the Uncomfortable Stuff” explains that even family-friendly shows often include scenarios and plot lines that involve teenage drinking, drug use, and sex.

In modern televised media, it is not unusual to see negative and risky behaviors depicted as normal or common, and this is problematic for parents. The article cites multiple studies that found that kids were more likely to engage in bad behavior when they see the same behavior depicted in television and movies.

To learn how you can teach your children about healthy media consumption and decrease the likelihood that they will recreate the drama they see on their favorite television shows and movies.

The original source of the article: “Your Kids, The Media and the Uncomfortable Stuff“.