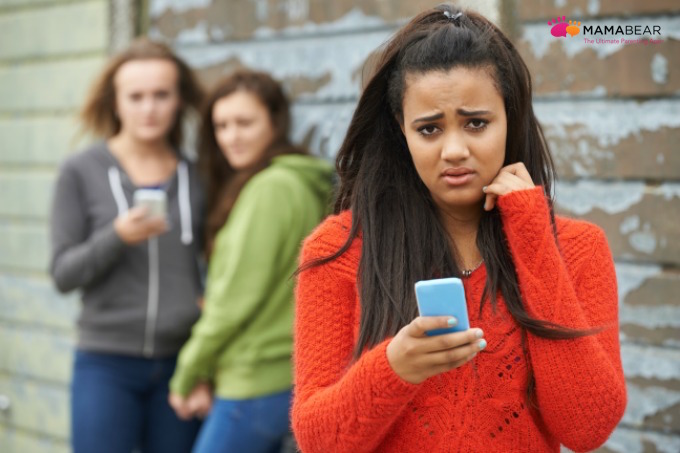 If you are worried that your child could become a victim of cyberbullying, you aren’t alone. According to an article published by The Windsor Star, parents are now more concerned about cyberbullying than any other youth problem.

In a survey, backed by Canadian telecommunications provider Primus, almost half of parents said they were concerned about cyberbullying (48%). Parents were less concerned with other issues. Forty-four percent were worried about teen pregnancy, 44% about drug use, and 38% about alcohol use.

It could be that parents are extra worried about online bullying because they don’t completely understand it. Unlike pregnancy, drinking, and drugs, this is a problem that wasn’t around when they were teenagers. They have not experienced the situation first hand, so they don’t know how to handle it. This highlights how important it is for parents to educate themselves on online safety habits and cyberbullying prevention.

To learn more about the study, read “Cyberbullying has become the greatest fear of parents, survey says.”